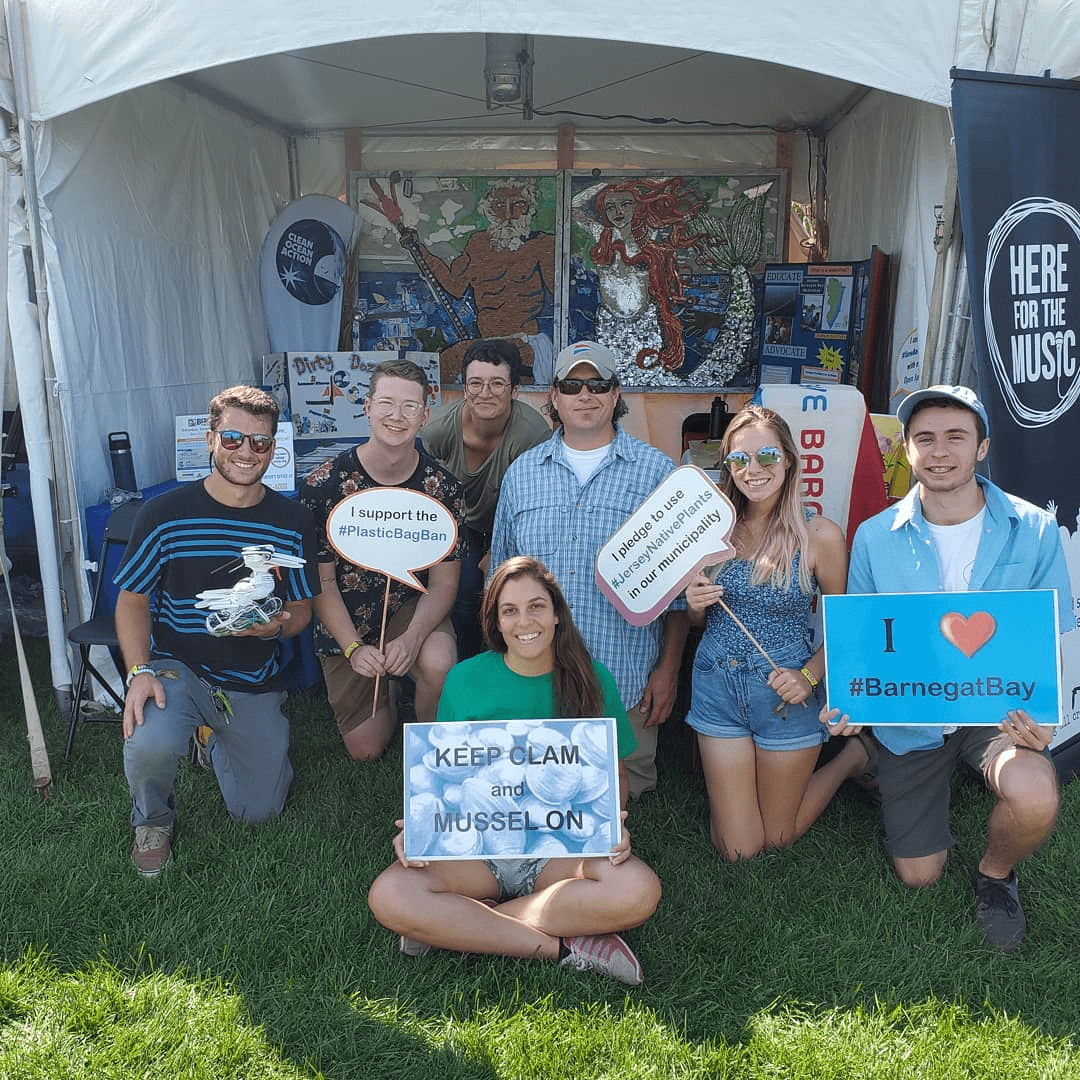 Save Barnegat Bay is proud to be celebrating its 50th year of protecting, advocating for, and serving as a voice for Barnegat Bay and its surrounding watershed. Located on the east coast of New Jersey in Ocean County, Barnegat Bay is an ecologically and culturally significant environment that runs 42 miles from the town of Bay Head down to Little Egg Harbor. The organization was founded in 1971 by Charles Hedlund and neighbors as the Ocean County Chapter of the Izaak Walton League of America in response to a proposed development in what are today Traders Cove and F-Cove in Brick Township. In 1985, the organization became reinvigorated, expanding its scope to the whole watershed, and adopted the name Save Barnegat Bay. 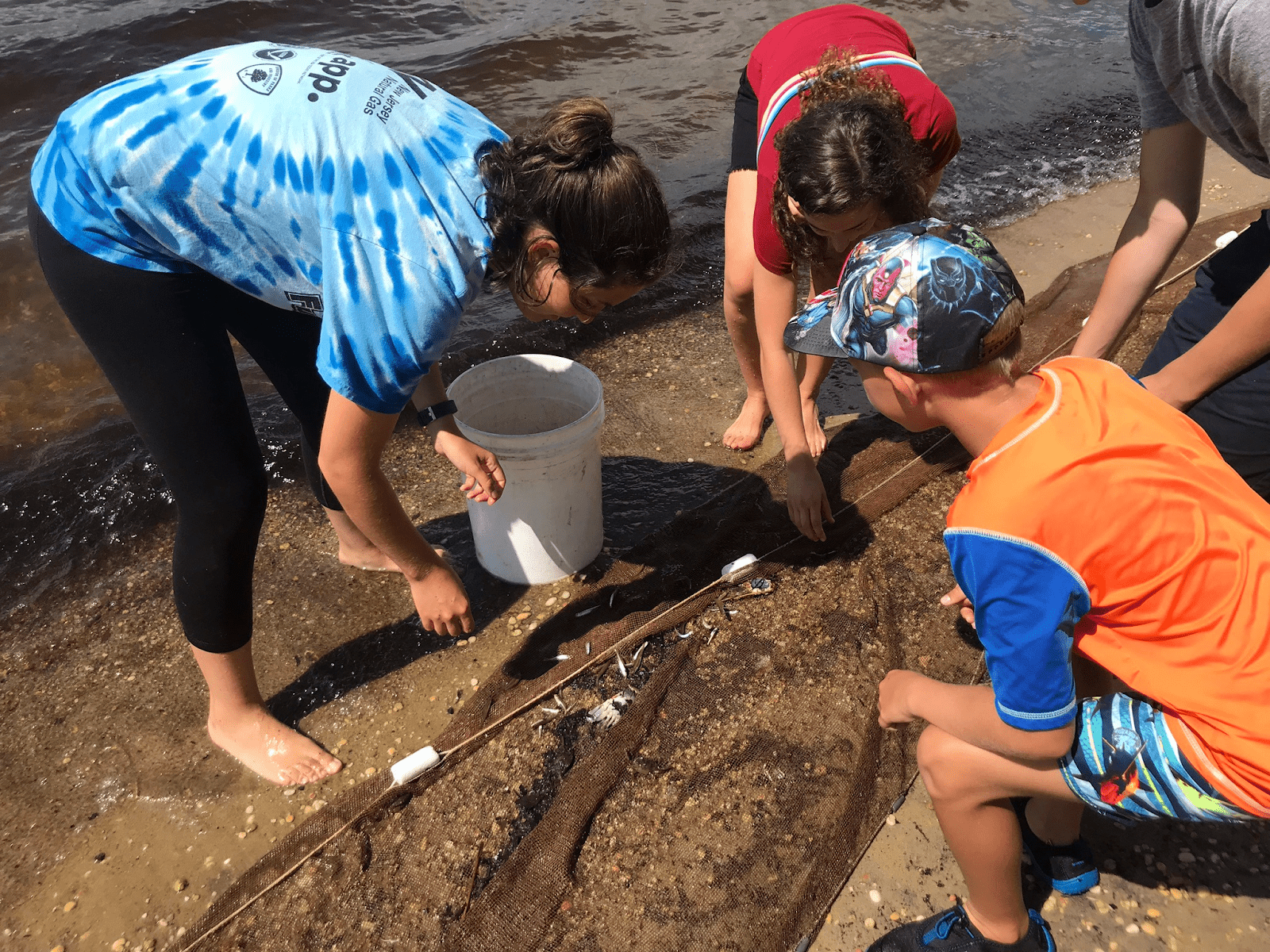 Save Barnegat Bay’s mission is to restore and protect Barnegat Bay and its ecosystem. The organization advances its mission by being a strong and independent voice for the Bay throughout the watershed, including all of Ocean and part of Monmouth Counties. Save Barnegat Bay accomplishes this through effective educational programs and targeted advocacy campaigns. These activities engage over 2,100 Save Barnegat Bay members who cherish the Bay as a natural, recreational, and economical resource for the community and all of New Jersey. The organization has long been an unwavering voice for the Bay from its work in establishing the Forsythe National Wildlife Refuge to blocking overdevelopment across Monmouth and Ocean Counties.

From the 1980s until well into the first decade of the twenty-first century, Save Barnegat Bay’s primary focus was on resisting imprudent development and promoting the conservation of open space in its natural state. In recent years, as the watershed has become extensively developed, Save Barnegat Bay has been responding to the vast number of factors that threaten the health of the Bay and its ecosystem. The organization has accomplished countless projects that have led to the restoration and protection of Barnegat Bay. Some of the biggest legislative accomplishments include the passing of the Fertilizer Law, the Native Plant Law, and 51% protection of land. 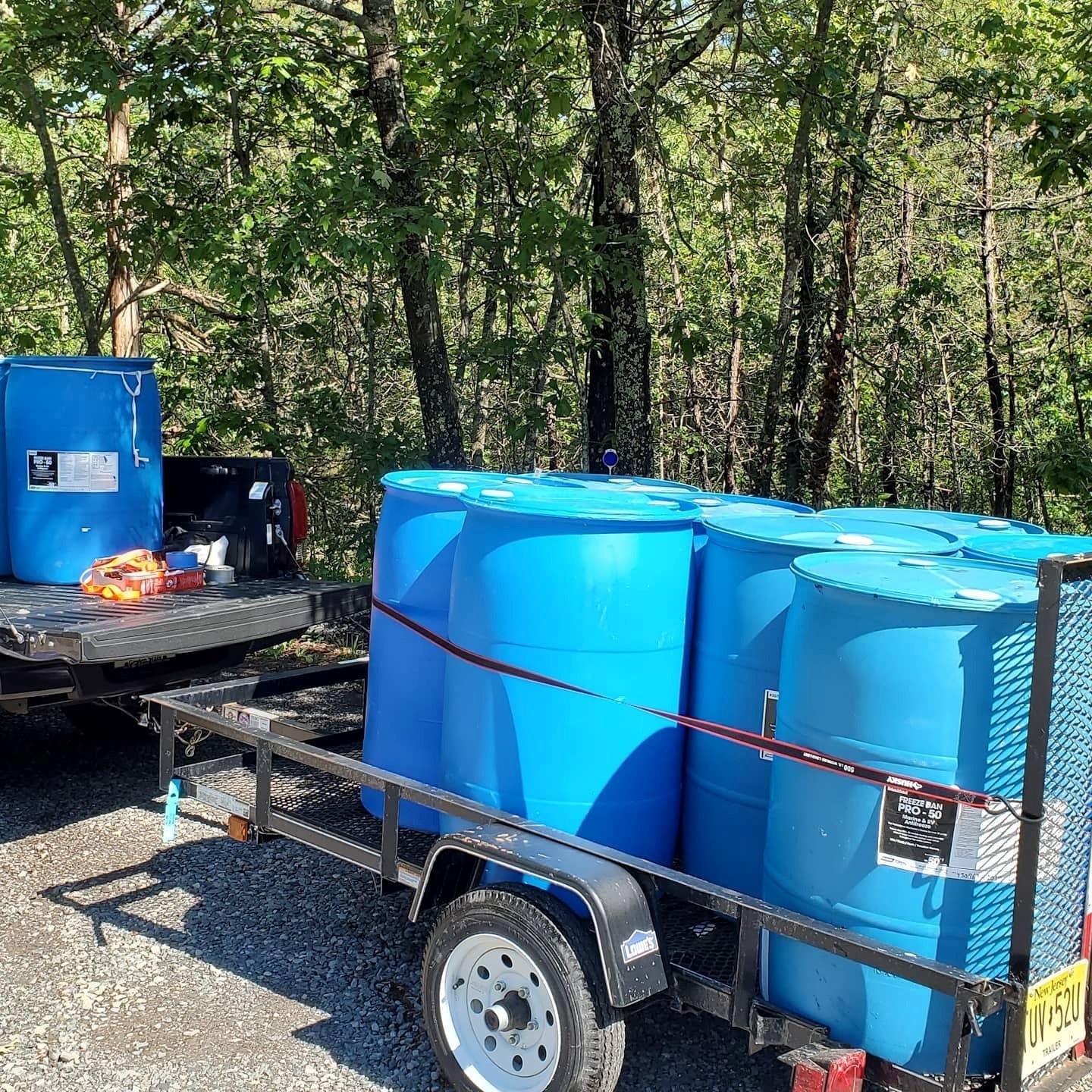 In addition to its targeted advocacy campaigns, Save Barnegat Bay also runs a number of educational and municipal programs that serve the community. In recent months, the organization has been working to educate local leadership on the issue of stormwater and empower local homeowners to recycle rainwater through its rain barrel program. Save Barnegat Bay has also been working in partnership on an initiative that attempts to control the population of stinging sea nettles. The organization has extensive internship and educational programs that engage youth and college students on these issues in hopes of empowering the next generation of watershed stewards. 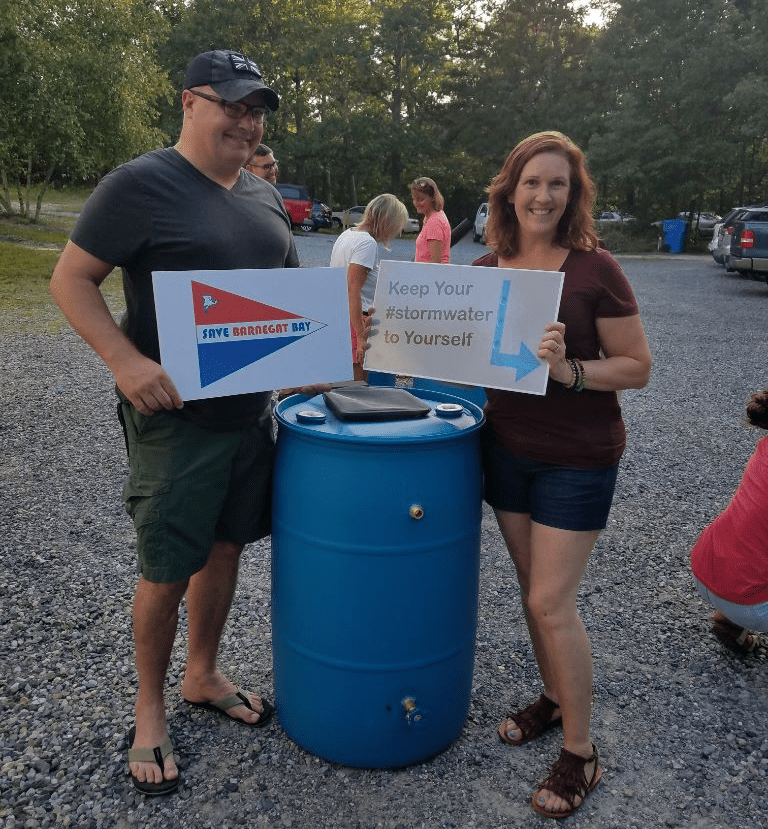 Save Barnegat Bay is proud to be celebrating its 50th year of protecting, advocating for, and serving as…